There are few destinations more alluring than resorts. The combination of an evocative location, lavish rooms, exceptional service and architecture that's designed to inspire, has long been irresistible to travellers. In the past decade, however, the global search for stylish getaways has become so intense that hospitality has now become the world's fastest growing industry. Few people understand the nature of resorts and the secrets of designing them more than the world-renowned architects and designers, Wimberly Allison Tong & Goo (WATG), whose mission over the last six decades has been 'to design experiences that lift the spirit'.Having created hundreds of exclusive destinations for well-known companies such as the Four Seasons, Sheraton and Hyatt, ranging from luxurious island resorts to exotic desert getaways, sophisticated urban hideaways, and cool mountaintop retreats, WATG has become respected name in the area of resorts and hotels. Some of their extraordinary projects incle the Hotel Bora Bora in French Polynesia, The Palace of the Lost City in South Africa, The Ritz-Carlton Laguna Niguel in California, and the Hyatt Regency in Kauai Resort & Spa in Hawaii. This spectacular volume looks at these and other world-class destinations, and also takes you behind the foyers to explore the inspiration and ideas behind the designs, which often begin from a thought on a notepad. As well, it offers insightful interviews with those involved with the projects, explains how the vernacular architecture of the region can influence the end design, and even predicts what resorts may look like in the future. 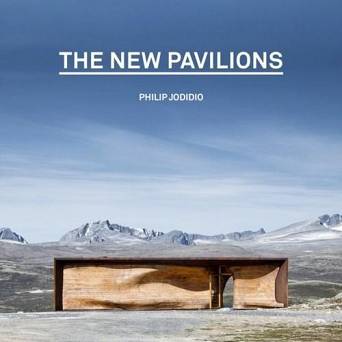