Providing a systematic overview of large-scale housing projects, Massive Suburbanization investigates the building and rebuilding of urban peripheries on a global scale. Offering a universal inter-referencing point for research on the dynamics of "massive suburbia," this book builds a new discussion pertaining to the problems of the urban periphery, urbanization, and the neoliberal production of space.

Conceptual and empirical chapters revisit the classic cases of large-scale suburban building in Canada, the former Czechoslovakia, France, Germany, and the United States and examine the new peripheral estates in China, Egypt, Israel, Morocco, the Philippines, South Africa, and Turkey. The contributors examine a broad variety of cases that speak to the building or redevelopment of large-scale peripheral housing estates, tower neighbourhoods, Grands Ensembles, Groβwohnsiedlungen, and Toplu Konut. Concerned with state and corporate policy for building suburban estates, Massive Suburbanization confronts the politics surrounding local inhabitants and their "right to the suburb."

K. Murat Güney is a Lecturer in the Sociology Department at Acıbadem University in İstanbul.

Roger Keil is York Research Chair in Global Sub/Urban Sties in the Faculty of Environmental Sties at York University in Toronto.

Murat Üçoğlu is a PhD candidate and course director in the Faculty of Environmental Sties at York University.
TABLE OF CONTENTS

A. RE-THINKING THE MASSIVE PERIPHERY

7. (De-)Constructing Housing Estates: How Much More than a Housing Question?
STEFAN KIPFER

8. From Kayabası to Kayasehir – A City Grows “Out in the Sticks”
ERBATUR ÇAVUŞOĞLU AND JULIA STRUTZ

13. From Informal Settlements to Harmonious Communities: Professional Squatters and the Many Actors of Urbanization in Metro Manila
ABIDEMI COKER

Conclusion: Massive Suburbia: From the Legacy of the Habitat to the Financialization of Housing in the Planetary Periphery
K. MURAT GÜNEY, ROGER KEIL AND MURAT ÜÇOĞLU

"Massive Suburbanization is a theoretically solid, empirically rich, highly readable, and politically relevant volume. This book speaks to actual landscapes that are proliferating today within and around urban regions across the globe."

"Although they are an important and ubiquitous aspect of urban peripheries around the world, large-scale housing developments have not received any sustained investigation on a global scale. Addressing this important yet under-researched issue, Massive Suburbanization seeks to establish the global diversity of suburbanizations and suburbanisms, as well as to trace the political-economic practices and ideologies that are shaping them." 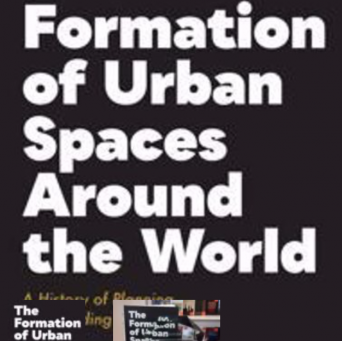 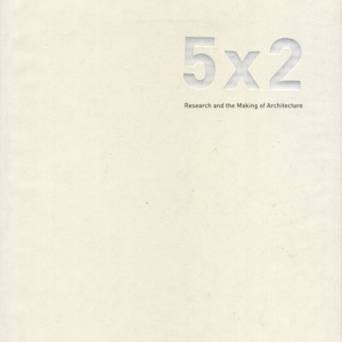 5x2 Research and the Making of Architecture